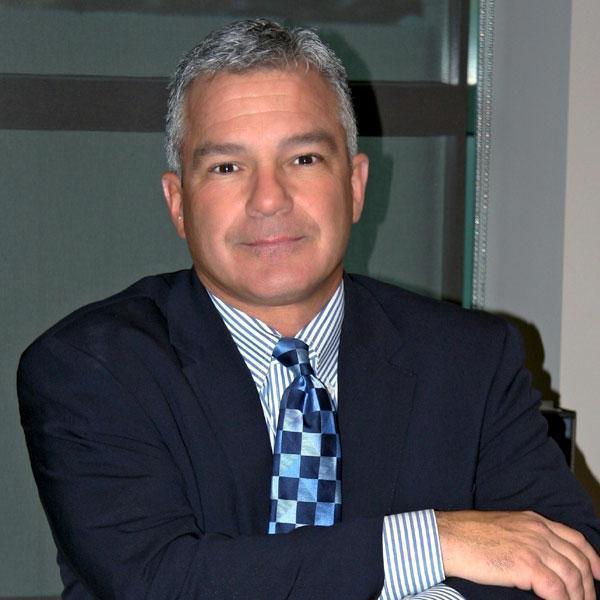 James C. Olita has been practicing law since 1986, and has been committed to family law virtually since he entered the bar. Early in his career, he established his first domestic relations firm. Shortly thereafter he became a managing partner at Olita, Kedzie, Saywitz, Tatooles & Foley, where he focused on domestic relations and family law. From 1990 to 2007, he practiced family law at his Law Offices of James C. Olita, where he gained extensive trial experience and settled the largest statutory custodial claim award to date in Illinois history.

We realize how many lawyers and law firms there are to choose from. At Olita Law Group, we take a great deal of pride in relating well to our clients and making them comfortable with us as people, not just as attorneys.

How Can We Help?